Introducing the basics of Python, and understanding its fundamentals

A month long hackathon with a chance to be win funding to launch a new start up. 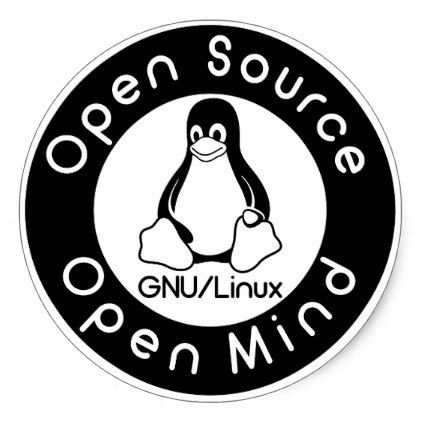 A beginner friendly introduction to Linux Based Operating Systems for first time users.

Covering the basics of Git and GitHub and getting prepped for HacktoberFest.

The ultimate Open Source Event with talks, contests and a whole lot of fun!

The very first step in a developer's Open Source journey is to understand the Linux Operating System. Linux is everywhere. It powers well over 90% of all web servers, all Android devices use the Linux Kernal under the hood and even several embedded system technologies rely on Linux.

As a developer, being comfortable with Linux is one of the most important skills you could have. Unlike other popular operating systems, Linux is designed to increase productivity, with most of the features accessible throught 'The Terminal'.

This seminar is targetted at first time Linux Users, we'll be covering the basics, such as file system navigation, file manipulation and some more useful commands. We will not be covering the installation of Linux, some distribution of Linux should already be installed on your system.